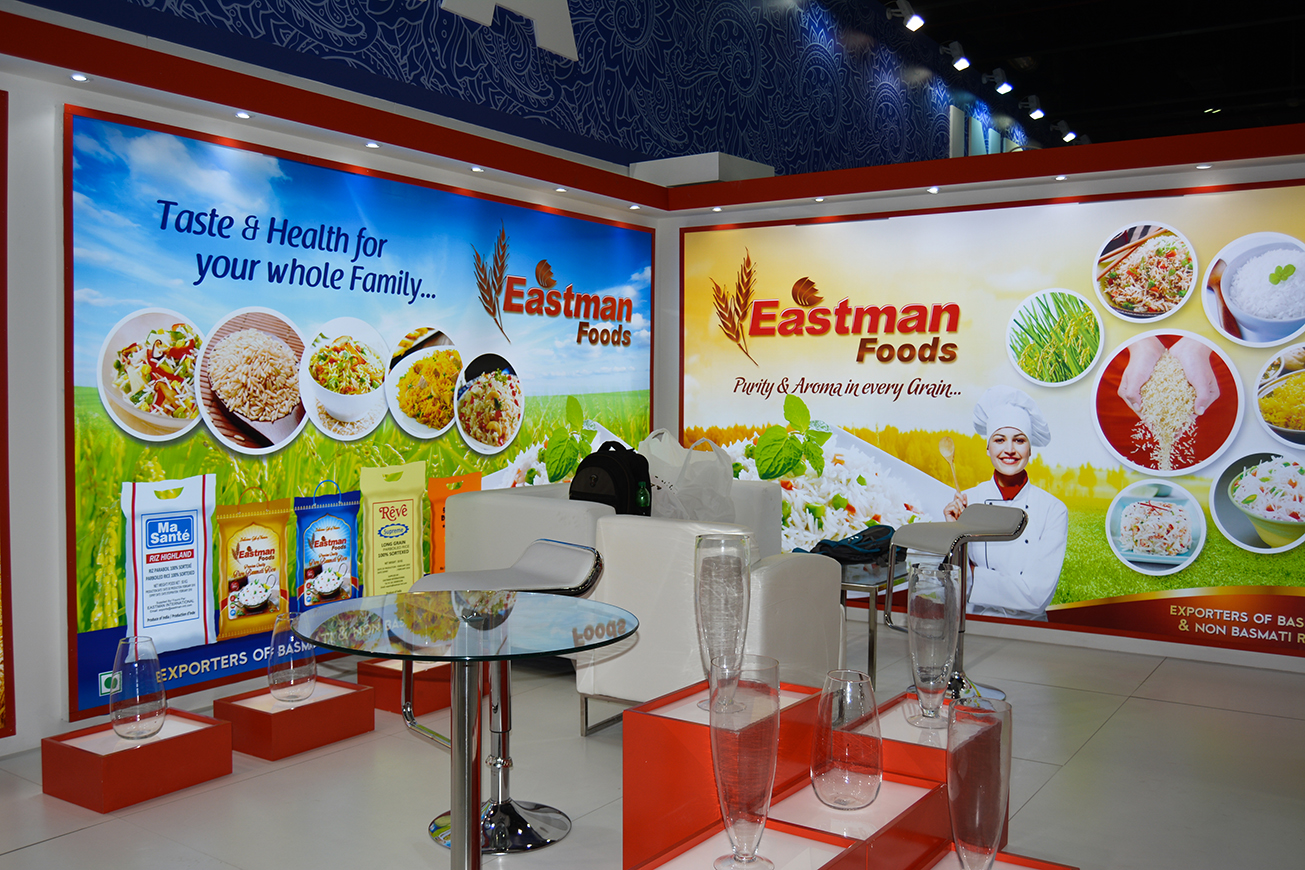 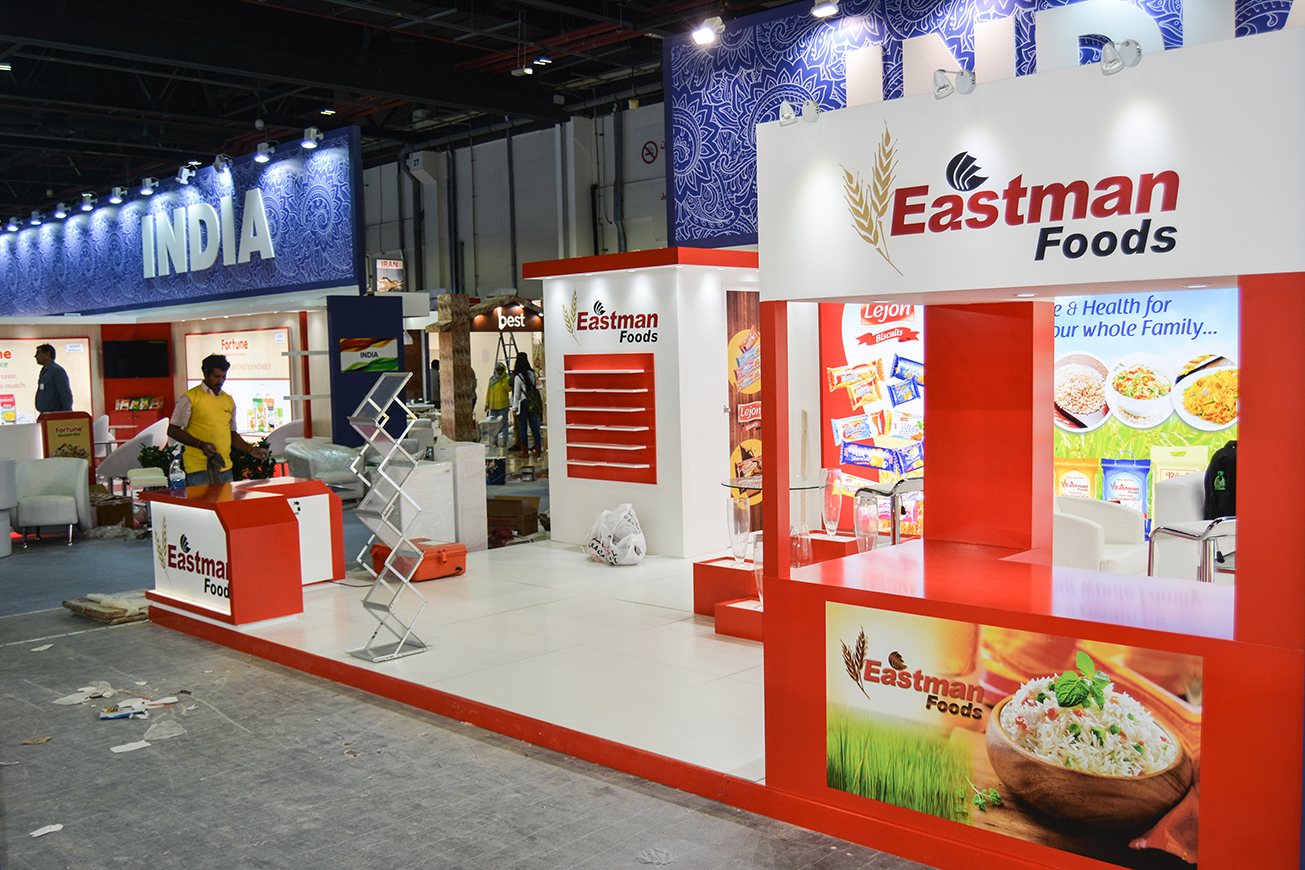 Eastman international was founded in 1996 at Ludhiana city in India and rose to become on of the leading suppliers of Bicycles and spares produced in India, to over 30 countries in Africa.’Eastman’brand in Bicycles became most sought after in Ivory coast,Burkina Faso,Mali,Senegal,Uganda,Tanzania,Morocco etc and today in many countries,’Eastman’commands the highest market share even up to 50% and enormous respect due to constant quality up gradation.